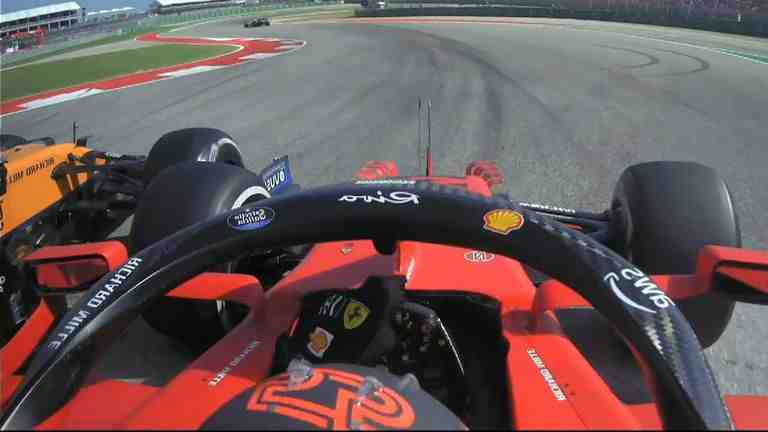 Old trainers have apparently become the new Picassos after a pair of basketball shoes worn by Michael Jordan sold for nearly $1.5m (£1.1m).

The NBA superstar wore the shoes in the fifth game of his rookie season with the Chicago Bulls, the same year he and Nike began a long-running collaboration on a range of shoes and clothes. The trainers sold for $1,472,000 at a luxury sale in Las Vegas.

It is the highest sum ever paid for game-worn footwear from any sport and beats a record set last year when another pair of shoes worn by Jordan sold for $615,000 at an auction by Christie’s.

Sotheby’s, the London-based auction house behind the record-breaking sale, confirmed that Jordan’s autographed size 13s were in good condition “with signs of court wear and tear”. The shoes were a gift from the player to Tommie Tim III Lewis, who was a ballboy for the Denver Nuggets during the 1984-85 season. The signed trainers were bought by Nick Fiorella, a well-known collector.

In April, Kanye West’s first pair of Yeezys – a pair of black leather high-tops worn by the rapper to the Grammys in 2008 – sold for $1.8m at a private auction, becoming the most expensive pair of trainers ever sold.

Trainers have long ignited hysteria from fans who respond to savvy marketing campaigns and internet hype by queueing up outside stores for new releases and investing large sums in limited-edition styles. But the growing presence of “sneakerheads” who collect limited-edition styles show trainer trading has become big business.

The development of resale and sneaker specialist sites that allow collectors to trade their “player exclusives” and limited-edition kicks has fuelled this global sneaker resale market – valued at $6bn in 2019 and forecast to be worth $30bn by 2030.

StockX, described as “a marketplace for current culture”, is among those leading the charge. The Michigan-based company, recently valued at $3.8bn, offers its customer base the opportunity to buy and sell sneakers along with other collectibles.

On StockX, coveted items such as a pair of Dior Jordan 1 sneakers sell for up to $10,000. For UK-based Depop – a secondhand online marketplace – trainers are also the most lucrative category.

Off-the-shelf trainers are more in demand than ever, too. While sneakers were once considered a dirty word in fashion circles, sports-inspired footwear is now a leading luxury category.

Trainers have transcended the gym and are regularly spotted on catwalks and red carpets. While sports labels once dominated the sneaker market, fashion houses such as Balenciaga and Louis Vuitton now offer their own styles. Balenciaga’s Triple S sneaker became the biggest-selling luxury sneaker on the market in 2017.

Recent highlights have come from Lanvin, which unveiled a Batman-inspired sneaker in its spring/summer 2022 collection, and Miu Miu, which revealed a collaboration with New Balance.

To summarize: yes — Jordans are definitely worth it. Even the handful of more mass-produced pairs offer up similar leathers; and if you pick up a Triple White Jordan 1 Mid or a Bred Jordan Zoom 92, then you’ll be able to secure an everyday pair you can easily wear for a solid amount of time.

Every time the style is re-released, it catches the attention of the sneaker world. According to figures from TheRealReal, the Nike Air Jordan 1 sneaker has an average resale value of up to 1,816%.

Another reason Jordans are so expensive is its use of Air Max technology. After the cool release of their second pair of Air Jordans, Nike knew they needed to change something. Michael Jordan had also suffered a foot injury which ended his season prematurely. … Air Max brought the Air Jordan brand to a whole new level.

The Jordan 1 Low is the least expensive (read: cheapest) sneaker within the Air Jordan catalog. General releases of the lifestyle-oriented sneaker retail for $90 USD.

Since Air Jordans use a lot of those materials, it becomes an expensive shoe. Nike needs to price the shoes high enough to cover the cost of making them. Air Jordans are expensive because they use luxury-grade materials in their production.

Prices for the Original Air Jordan 1 (I) Black / Red have gone up tremendously. A deadstock pair with box and hang tag can sell between $1,500 and $2,000.

The original Jordan 1 hit stores across America in March 1985, priced at $65.

The 10 Most Expensive Jordans Sneakers in History

The Air Jordan 1 made its retail debut at the end of March of 1985 with a price tag of $64.99. While that may seem relatively cheap today, it was one of the highest-priced basketball shoes on the market then.

When did the first Air Jordan 1 come out? The original Air Jordan sneakers were produced exclusively for Michael Jordan in late 1984, and released to the public on April 1, 1985. The shoes were designed for Nike by Peter Moore, Tinker Hatfield, and Bruce Kilgore.

Well, the Air Jordan 1 retails for roughly $90 for the non-SE (special edition). Special Edition retails for basketball sneakers hardly ever rise above $110. However, the average cost of Jordan’s SE is about $145. In this blog, you will find out why the Jordan Brand costs more.

The rise in cost is jaw-dropping at first, when you see that Air Jordans cost just $65 when they debuted in 1985, and the latest incarnation go for $180.