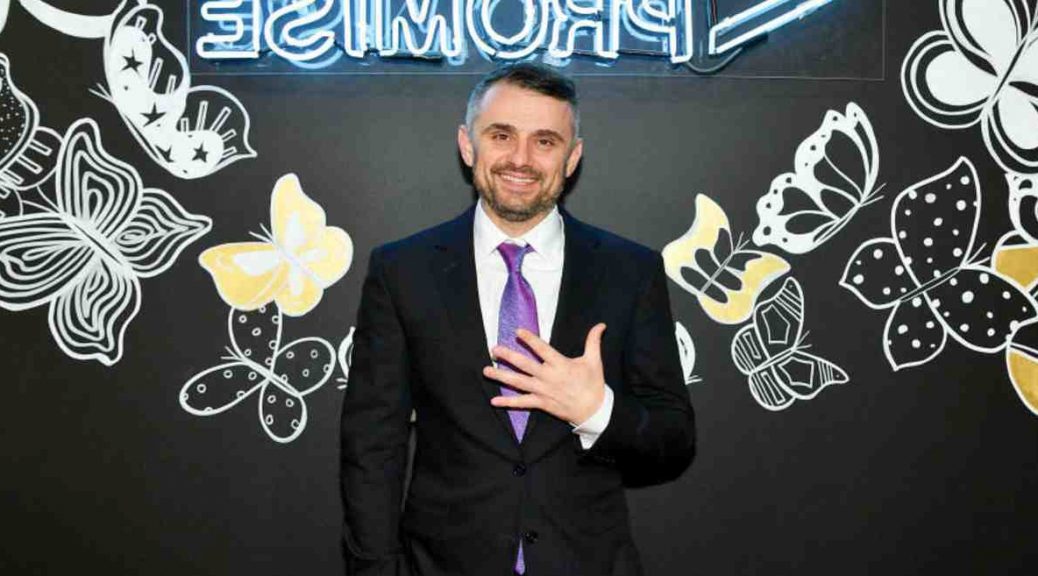 Nike is teaming up with roblox to launch a virtual world called Niketown.

Sports giant Nike has taken a leap into the metaverse.

The Beaverton, Oregon, company announced Thursday that it is partnering with Roblox to create a virtual world called Nikeland on Roblox’s online gaming platform.

The virtual world includes Nike buildings, fields and arenas for players to compete in various mini-games, ranging from tag and dodgeball to « The Floor Is Lava. » It’s modeled after the company’s real-life headquarters. Nikeland will be free (for now).

The company eventually plans to integrate in-play moments that emulate global sporting events. Examples may include a soccer event during the World Cup or a flag football game during the Super Bowl. Nike said it will continue to update the virtual world to include athlete and product integration.

People with accelerometers in their mobile devices will be able to use real-world movements to power their online play. For example, you can move your body in a jumping motion and it will translate in the virtual world to enhance the experience.

Users will also be able to enter a digital showroom to dress their avatar in everything Nike and check out the company’s latest product offerings. Items could be modeled after real-life Nike products being offered or from past launches. Nike could also tease future products or allow kids to co-create items.

As the metaverse has come to the forefront, companies like Nike see the value in its ability to connect with a new generation of athletes and get them to fall in love with the brand, which can eventually translate into real-world sales.

Sam Poser, an analyst who covers Nike at Williams Trading, said he sees Nikeland being successful not only as a way to introduce the brand early to kids but also for the information and use as a testing ground for the brand. He envisions it being used as a way for Nike to try out new products to see what sticks.

« If they know a bunch of kids are wearing it on Nikeland, then they will then come out with it in the physical world, » said Poser.

This is not Nike’s first launch with Roblox. The pair partnered together in 2019 on Nike Air Max Day.

Nike has quietly been preparing for the metaverse by recently filing a host of new trademarks indicating its intent to make and sell virtual Nike-branded sneakers and apparel.

The move shouldn’t be surprising. CEO John Donahoe previously served as chief executive of eBay and Servicenow, and was brought on last year with the mission of transforming the company. Many had expected him to tap into his tech roots.

As Nike has acutely felt the effects of pandemic-related supply chain complications over the past year, digital has continued to be a bright spot for the company as consumer habits change.

« Digital is increasingly becoming a part of everyone’s shopping journey, and we are well positioned to reach our vision of a 40%-owned digital business by fiscal 2025, » CFO Matt Friend said during the company’s latest earnings call.

In the Avatar franchise, only one Avatar can exist in a lifetime. After gaining mastery over all four elements, the Avatar becomes not just an honorary citizen of one nation, but a friend to everyone and someone who is mindful of the spirit world’s role in keeping the world stable.

Is the Avatar real in real life? Avatar: The Last Airbender creators Michael Dante DiMartino and Bryan Konietzko were inspired by a real-life historic event while they were in the early stages of developing Avatar. …

Well, we know how the Air Nomads used to do it: show a bunch of children a boatload of toys. If someone picks four specific toys, old relics of the Avatar, they are proven to be the Avatar, as was the case with Aang.

Roblox was founded in 2004. The founders were David Baszucki and Erik Cassel.

What age is Roblox for 2021? Roblox comes with a PEGI age rating of 7 . That means it has been passed as being able to be played by ages 7 years and up. If your 12-year-old child is asking you permission or help in setting up a Roblox account, we recommend you set up parental controls and monitor your child’s activity.

Roblox is committed to providing safety and privacy protection for our users. For this reason and because of COPPA regulations, users under the age of 13 can not change their age setting. If the birth date on the account is correct, the privacy settings will update automatically to 13 on the user’s 13th birthday.

With over 6.7 Million Mystery Boxes retrieved by players, Sparks Kilowatt was announced as the champion for the event. The grand prize for the Metaverse Champions Event will be modeled in her likeness, with Roblox naming it the Winner Wings.

What team won Metaverse? Sparks’ Winners Wings. Sparks Kilowatt took home the gold for the first ever Metaverse Champions event and the universal prize is Sparks-themed as a result. No matter the Champion you rallied behind, you can redeem Sparks’ Winner Wings.

The Roblox Egg Hunt 2021 event will be called Into the Metaverse. News of Egg Hunt 2021 first broke in Dec. 2020 when calls were sent to Roblox developers to submit their games for the event. This confirmed two things: Egg Hunt 2021 will be a Dev Hunt.

The pink Valk has been introduced in the game as a part of the Roblox Metaverse Event. Participating in this event will give the users a chance to win this Pink Valk in Roblox. This is basically a new headgear that is brought in for a new character in the game.

What is Megan plays real name? Megan Elizabeth Letter (née Leeds; born: March 17, 1995 (1995-03-17) [age 26]), better known online as MeganPlays, is an American YouTuber known for playing the Roblox games Brookhaven and Adopt Me!. She formerly uploaded videos of other video games including The Sims 4, Minecraft, and the Roblox games Royale High.